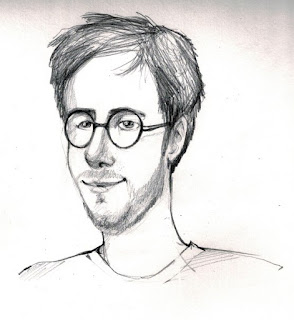 1. What do you think about R. Swinburne's argument from probability of existence of God?

I think Swinburne is a good philosopher, but I'm not myself persuaded the case he builds for the existence of God. I have recently been reading Karen Armstrong, who points out that Aquinas and Augustine did not take human predicates such as 'omnipotent' and 'omniscient' to literally apply to God. From this perspective the conception of God as a kind of 'super-person'  - all-powerful and all-knowing - adopted by analytic philosophers of religion is crude and unorthodox.

I think the popularity of physicalism is due to an understandable but confused over-enthusiasm for the physical sciences. The physical sciences have been incredibly successful: building consensus and providing us with great power to manipulate the natural world. But this success is due to the fact that, from Galileo onwards, they gave up on trying to give a complete account of reality, and just focused on describing the world's causal structure. This is incredibly useful information, yielding great technology, but it was never intended as a complete account of reality. It think this is 'growing up' phase that we will move on from in the near future.
I explain this more here:
http://conscienceandconsciousness.com/2014/02/28/can-physics-tell-us-everything-there-is-to-know-about-the-universe/

4.  What metaphysical problems would be solved if we
accept panpsychism?

Panpsychism looks to be the most elegant theory of reality consistent with the reality of consciousness. The existence of consciousness supports the truth of panspychism in something like the way the datum that the speed of light is constant in all frames of reference supports special relativity.

5.  Is panpsychism a research program for science? If it so, can you suggest an experiment based on panpsychism?

I doubt that any experiment will directly support panpsychism, and hence if empirical data were all the data we wouldn't have reason to adopt panpsychism. However, the reality of consciousness is a datum in its own right, and panpsychism is the best theory which accounts for both the empirical data and the data of consciousness. Like physicalism, panpsychism provides a framework in which we theorise, and in which we make sense of the data of experiments. Christof Koch and Guiulio Tononi and both neuroscientists who to some extent work within a panpsychism framework 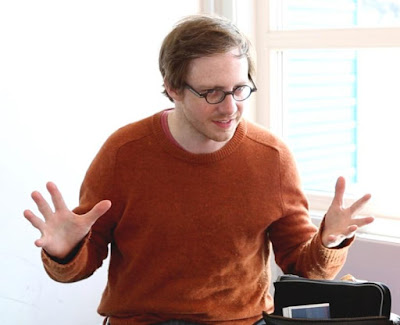 7. What have you never thought about? (traditional last question of “Datepalm Compote ”)
Multi-coloured flying monkeys made of an old lady's teeth (not too often anyway).